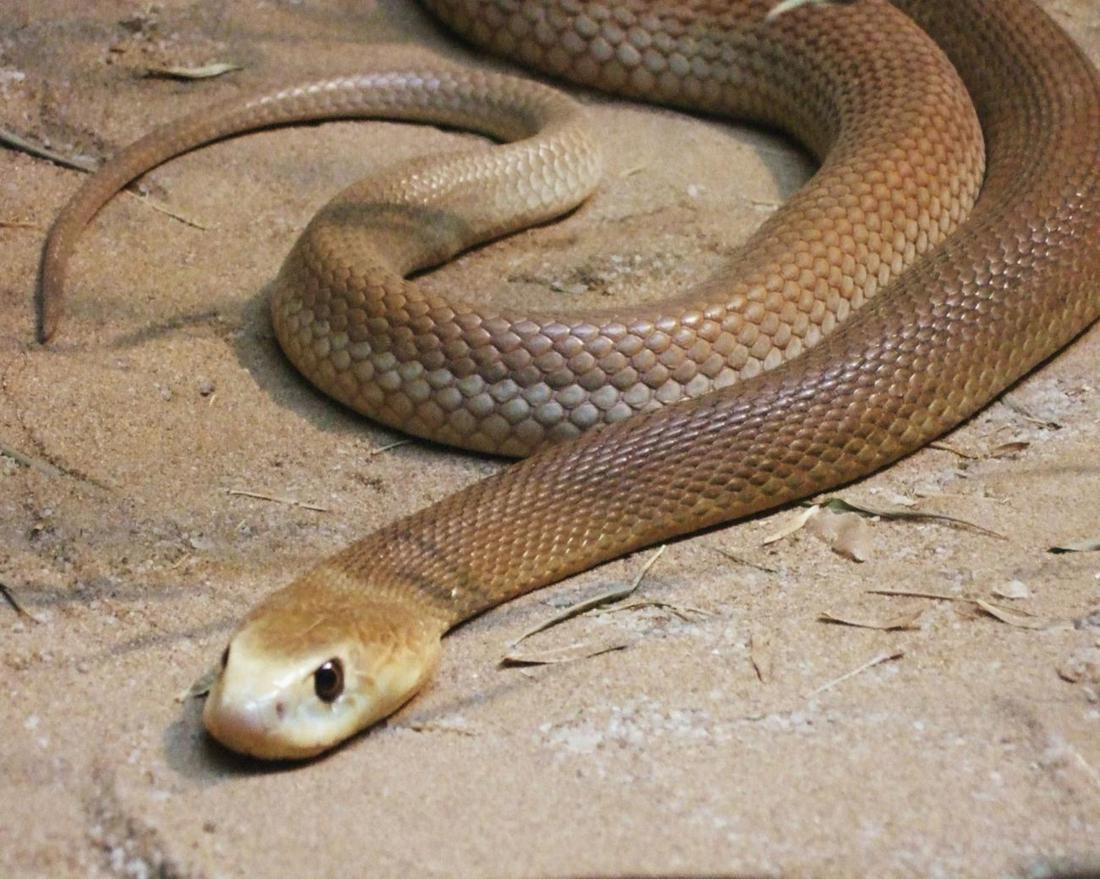 The river turtle Mauremis caspica is the only species of terrapin in Crete. There is a carnivorous species living in brooks in the palm forest. Its most important habitat lies in the canyon in the Toplou monastery. Its largest population, though, is found in the area of Kato Zakros and the river Panteli in the town of Sitia. The sea turtle Caretta caretta reproduces on the sandy beaches of the palm forest, at Kouremenos as well as the beach of Sitia, Xerokambos and Koufonisi.

The green lizard, Lacerta trilineata, is the biggest lizard in Crete and its colour is bright green. It is also known as Kolisaura. Kolisaura is harmless, although some people believe it is poisonous. Besides, there aren’t any poisonous reptiles living in Crete.

The Cretan lizard, Podarcis cretensis, is the only endemic lizard species of the island and it also known as Silivouti of Crete or small kolisaura. It is a small lizard, 7 cm in length, which lives mainly in rocky brushwood regions where it can find shelter among the rocks. When there aren’t enough rocks it hides in the brushwood.

The slow worm Hemidactylus turcicus or else “molintiri” is one of the most common reptiles in Crete. Its total length is 10 cm. During the night its colour becomes translucent and it is fed with small arthropods. It usually lurks for insects that light attracts. It can also produce sounds, which is very rare for lizards. Also, when it is in danger it cuts its tail which continues to move forward for several minutes.

The “liakoni” Chalcides ocellatus is an impressive species living in Italy, Greece and North Africa. In Crete, there is a false impression that it is poisonous. It has got very short, almost underfed legs, which make it seem and move like a snake. Maybe its weird looks has caused Cretans the false impression that it is dangerous. It lives in  rocky regions or regions low in vegetation, where it hides beneath the rocks, in crevices or  buries in the ground.

“Dendrogalia” Coluber gemonensis is a snake of medium size found throughout Crete. It can be 1 metre in length but it is usually smaller. It is totally harmless to humans. When caught it might get scared and bite but it does not usually cause any harm. It is diurnal and it lies in the sun. It eats other reptiles, big insects, small mammals and young birds. It hunts in the ground but it can also climb up bushes and low trees. When it hangs, it stands still and it is difficult for anyone to pick it out in the branches.

The cat snake, Telescopus fallax, is the only snake in Crete which has poison. However, it is very weak for human and it is secreted at the back of its mouth making it substantially harmless. The cat snake, unlike the other snakes in Crete, hunts at night and for this reason an encounter with it is rare.

The leopard snake, Elaphe situla, is the most beautiful snake in Greece with distinctive red and orange spots on its back.

People very often mistake it for viper, which is wrong, as the leopard snake is totally harmless. This false impression has caused a V spot on its head which is also characteristic of viper. Its name, leopard snake, is said to have come from Cyclades because people there deliberately put it in their storerooms to eliminate mice.

Invertebrates is a huge animal organisms category, which includes other numerous individual animal categories as well. More accurately when we use the definition invertebrates we simply mean of:

A thorough research concerning invertebrates in the region of Sitia has not yet been conducted and all the reports are about all species in the whole Crete. Invertebrates, meaning spiders, insects, diplopods, isopods, exceed a number of thousand species and in some cases they are characterized by large endemism.

For example, in the whole region of the island there are approximately 244 spider species, of which over 40 – 45% are endemic in Crete.