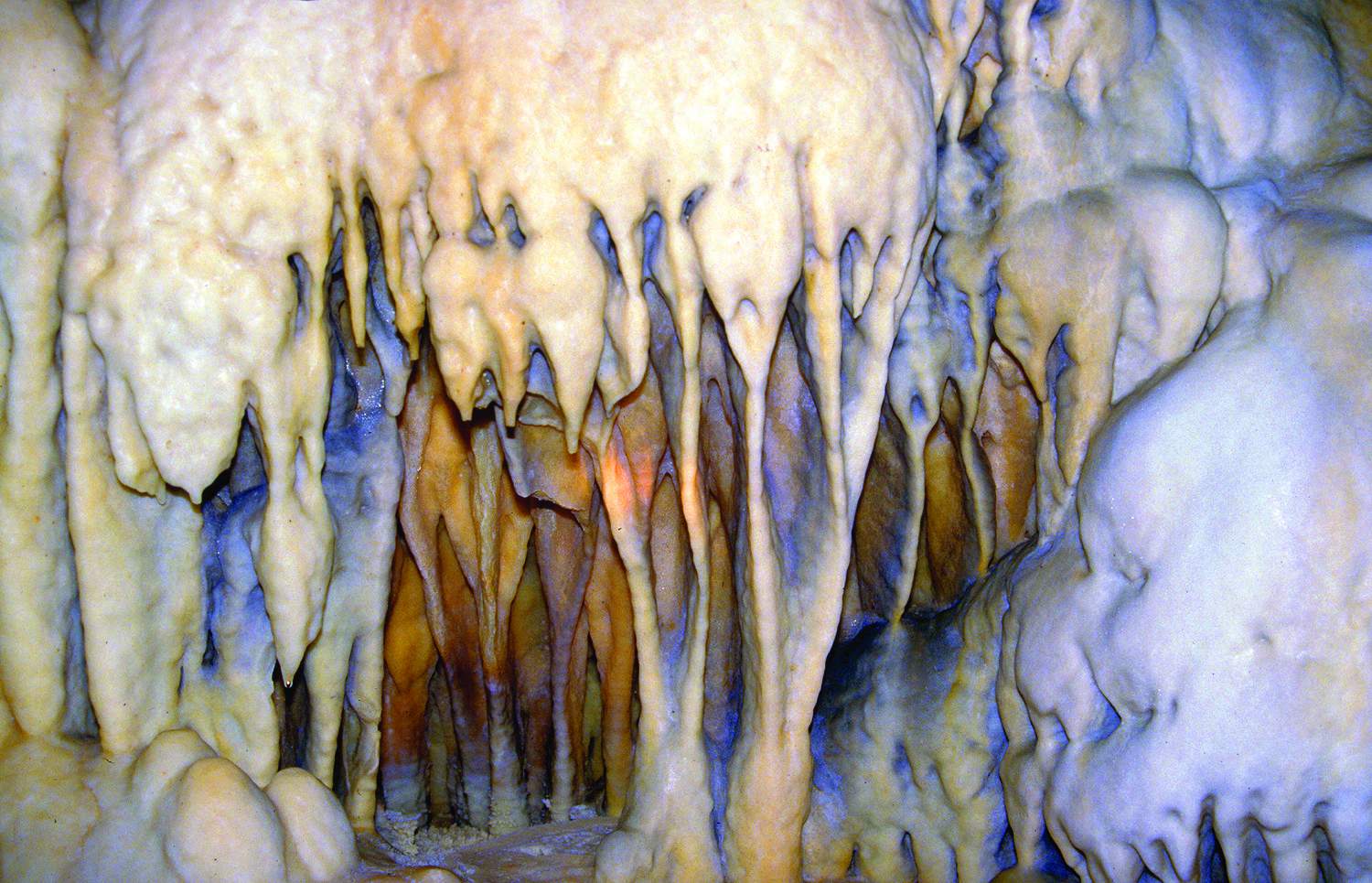 Caves are special and distinctive ecosystems because of their stable and close environment which makes them vulnerable to every alteration they go through. Lots of animal organisms live in the caves adapting perfectly to their environment.

It is the main habitat for bats Trogloxena, meaning organisms which are fed outside the caves and visit them occasionally (mice) and lots of other species that cannot easily be met Trogofila, meaning species which have adapted to the environment of the caves and live inside them but can be seen outside as well in similar habitats and there are the Troglovia, organisms that have developed special skills and techniques in order to live exclusively in the caves.

Apart from their biodiversity, caves and especially those in the form of cave and gulch are the most important collectors of rainwater which is drained in the sources and wells of Sitia and they are also of historical and archaeological value.

There are hundreds of big and small caves in Sitia. For example, the caves in the region of the former municipality of Itanos are over 90 lots of which remain unexplored. Some of them are:

It belongs to an area which is intensely karstic. Its morphology and lithology has favoured the creation of numerous surfaces and underground karstic formations. It is situated at “Patelia” 1 kilometre northwest of the village called Sitanos in an altitude of 610 metres.

There is an old underground river with little decoration

It is two and a half kilometres eastern of the settlement Karidi at Plativola in an altitude of 540 metres. It has got rich decoration and its explored length of routes is 170 metres. Trace of Neolithic habitation has been found in Peristeras as well.

Its name derives from the pigeons that nest in its entrance.

The Cave of Pano Peristera

The Cave of Pano Peristera

It is one of the biggest caves in Crete. There is an underground river with a mapped length of routes reaching the 2,000 metres.

It was named after the region of the ancient quarries where the mining of stone used to take place. It is situated in the northeast of the settlement of Kato Zakros in an altitude of 100 metres and its length is about 310 metres.

Its entrance is impressive and its accessibility is possible through a downhill chamber. Apart from its great aesthetic value, as it has got rich decoration, it is one of the most important archaeological caves of the region since there were found traces of habitation during the Neolithic era.

The cave is 5 kilometres away from the settlement called Peukoi. The road stops 500m away from the cave entrance, and thence you have to walk. In the cave there are traces of  Neolithic habitation.

There are two interesting caves near the settlement called Agios Georgios about 15 kilometres from Sitia to Ierapetra. The first one is the Small Katofigi in the northwest of the village with rich decoration and basins of water. In short distance there is the Big Katofigi as well. It consists of two rooms. The second room has got four chambers in one of which there is a big basin of water.

Neither cave is organized for the visitors, who they need to have the necessary knowledge, techniques and equipment in order to visit it.

In order to get to know this unique place, its biological and ecological value as well as its history and people we bsuggest you walk through it. The paths are famous and organized like E4. The paths in the canyons and the massif will take you to every area worth visiting.

In this guide book we described the most important habitats of Sitia. Make use of any available information about the natural park of Sitia as well as the geo-routes if you want to go hiking or riding. Visit the website of the municipality of  Sitia and enjoy your walking around. 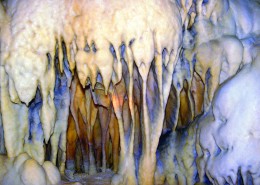 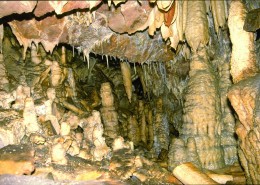 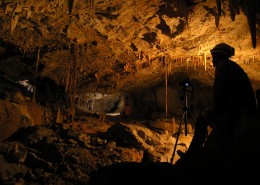 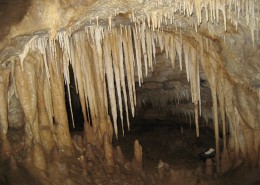 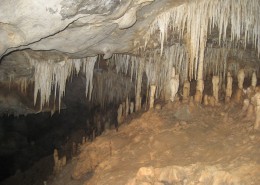 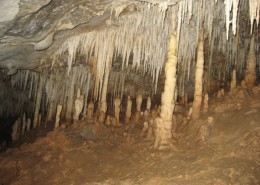 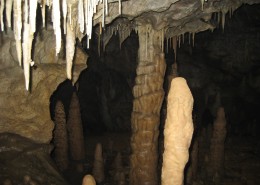 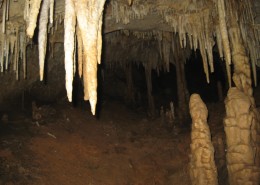 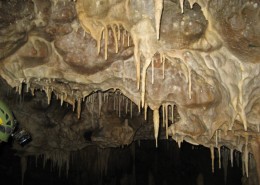 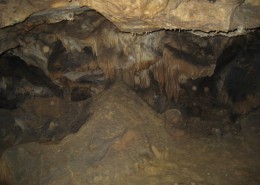 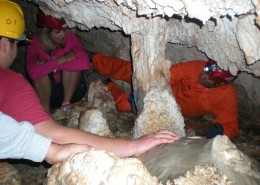