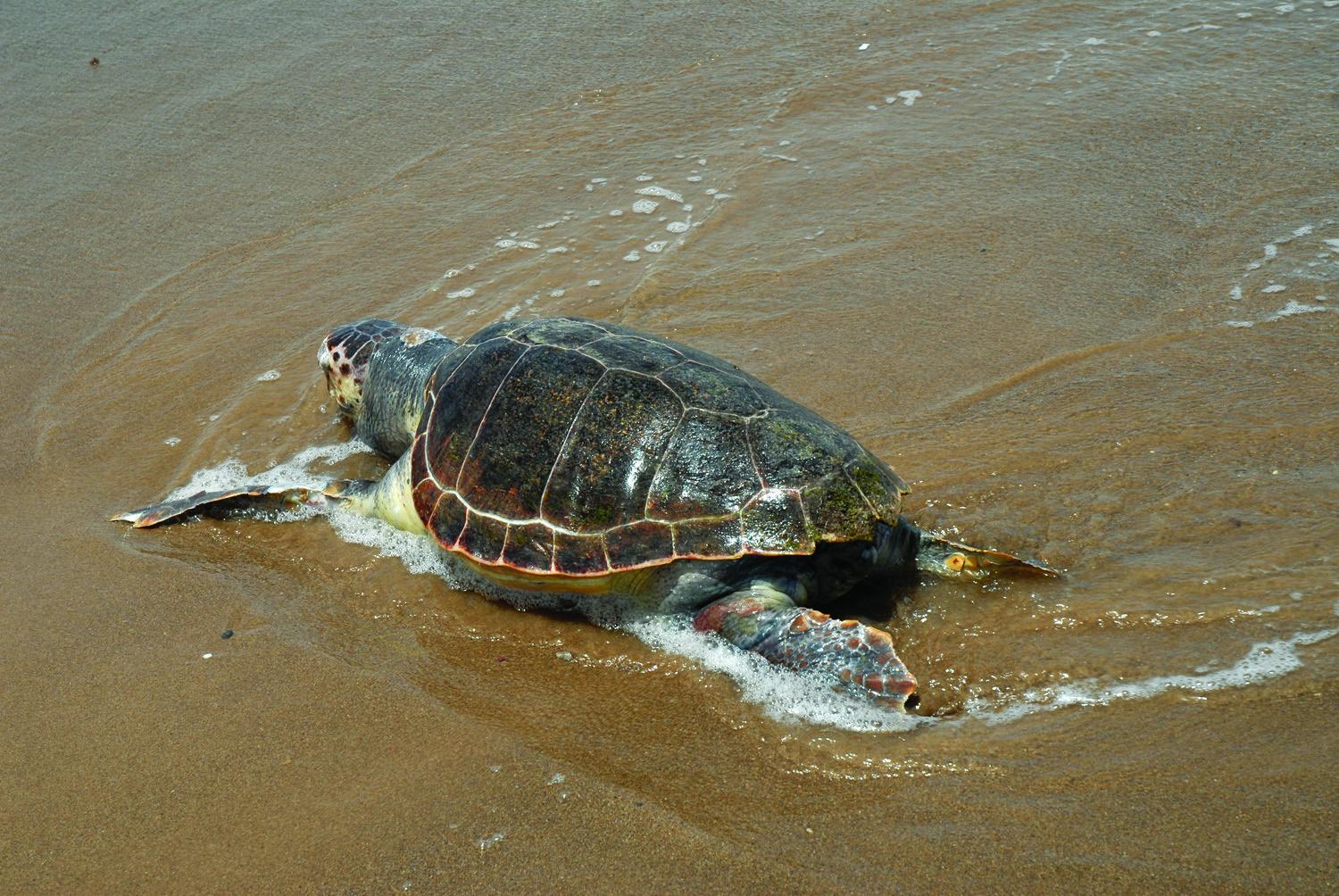 The most important mammals that have been observed in the northeast edge and they are common throughout the area of Sitia are:

a) Insectivorous: the hedgehog Erinaceus concolor nesiotes. It is a nocturnal species which is met in arable land and humid locations.

c) Lagomorphs (having the form of a hare): the hare Lepus europaeus. Its population is in a very good condition in shrublands. The last few years a lot of rabbits have been imported on the islands, which have actually adjusted to the environment but they are wild.  d) Rodents: the rarest of all is called Akanthopontikos (mouse having thornes). Acomys minous, which prefers rocky brushwood lands and there is the Black mouse (Mauropontikos) Rattus rattus, which lives near man. Because of the fact that it has been inducted by man on the Dionysades islands, it has created a lot of problems to the birds’ reproduction progress mainly because the mice predator the eggs and the chicks. There is also the Grey mouse (Stahtopontikos), Mus domesticus, which is the commonest species living near humans.

e) Carnivorous: the badger, Meles meles arcalus, is an endemic subspecies in Crete. It constructs systems of underground galleries and it is fed with a wide variety of plant and animal species. The ferret, Martes foina bumites, is en endemic subspecies in Crete. It is fed with small mammals, birds, eggs, fruit and insects and it mainly hunts during the night. The weasel, Mustela nivalis, is a very small animal, which is mostly fed with rodents, insects, birds and little hears. Its population is limited in the area of Sitia and its observation is difficult, although it sometimes actives during the day.

It is the most endangered mammal species in Europe. It has been observed by fishermen in almost every island, on the most unreachable beaches of Zakros, and Koufonisi. It is one of the largest seal species with its weight reaching 300 kilos. It gives birth to one seal every year and it is fed with fish, octopus and squid.

f) Cetaceans: all the evidence about the observed species comes from fishermen’s sayings and dolphins as from time to time they are washed up on the coast for many reasons. There are the “Zonodolphin”, Stenella coruleoalba, and the dolphin Delphinus delphis, which are characterized as vulnerable, and there are also schools of dolphins called Rinodelphinos, Turrsiops truncatus, which are under protection, according to the annex II of the instruction 92/43/EEC.